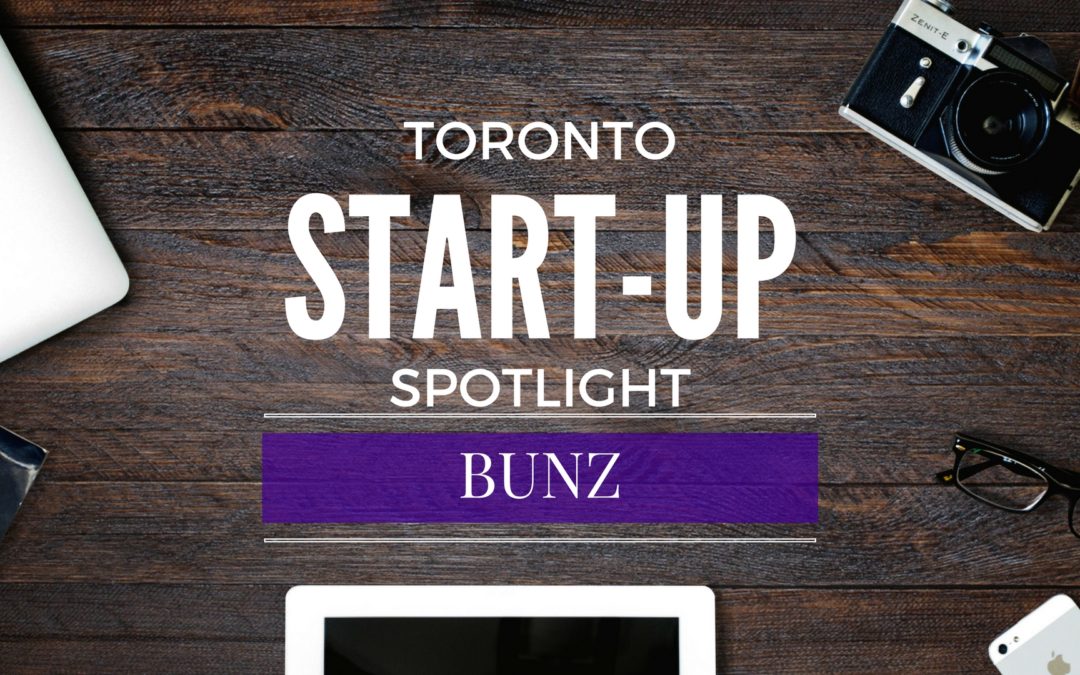 Often the most successful entrepreneurs are the ones who aim to solve real problems. Emily Bitze had a very real problem, and developed a resourceful way to make ends meet. Little did she know that her relatively small community of like-minded Torontonians would evolve into a 60,000-member Facebook group, a popular app, and a burgeoning start-up.

So, how did Bunz become such a roaring success?

A Bun can trade just about anything, as long as it’s not cash. This provides users with both flexibility and an extremely diverse body of stuff to trade. Chances are that if you’re getting rid of that Magic Bullet you used once then forgot about, some Bun will be willing to trade it for a small fortune in TTC tokens.

If you can’t bear the clutter of the general trading zone, specific Facebook groups have also been formed for communities interested exclusively in home décor, plants, or jobs, to name a few. Whether these groups are affiliated with Bunz or not, Bunz’s goodwill is far-reaching. This model draws users and provides options for those overwhelmed by a plethora of trading options.

This model also contributes significantly to the second-hand economy for non-monetary trades, by facilitating engagement in the trading process. The second-hand economy in Canada is valued at approximately $36 billion, and despite giants like Craigslist and Kijiji, there seems to be room in the market for start-ups like Bunz. Not only is Bunz conveniencing one Bun at a time, but also boosting purchasing power and promoting non-waste in its communities.

Perhaps Bunz is so successful because it began as an invite-only Facebook group, where the implication was that almost every Bun could be traced to a friend, or a friend of a friend. The community has grown organically, and most e-commerce competitors have been unable to comprehend or replicate this process. The Bunz app is fueling the start-up’s growth, by solving many of the issues the group has encountered on Facebook and permitting users to rate each other so as to discourage flakes.

The power of a good idea

We can’t speak to Bunz’s business plan, but wouldn’t be surprised if Bunz’s tremendous social capital is what attracted its largest angel investor. The Bunz story is remarkable particularly because the start-up has developed an elegant solution to a problem so complex that even Facebook has been grappling with it for years. What’s more, is that Bunz may benefit from opportunities to monetize its far-reaching ability to connect its users with landlords, employers and other service providers. As Bunz continues to expand in Montreal and elsewhere, its main challenge will be to preserve the genuine sense of community fostered by the original Facebook group, responsible for much of Bunz’s growth.

Toronto is a hotbed for emerging companies with the potential to deliver tremendous economic and social benefits to the city. If you have an idea and want to chat about your legal options for starting a business, don’t hesitate to get in touch with us. We’d love to help!

Liana practices corporate and tax law, and is developing her corporate tax and estate planning practice. She has experience working in finance and articled in commercial litigation. Contact Liana today at liana.digiorgio@aluvionlaw.com or reach her at 416-703-6464 ext. 204.